NBA gets serious as playoffs begin

There seem to be fewer players fishing at Walt Disney World these days. Getting a tee time or streaming video games might not be as much of a priority as it was a few weeks ago, either.

Summer vacation is over.

The restart gets real now.

The NBA playoffs start today, the beginning of a two-month journey to see which team will be able to say it won a championship. It would come in a most unusual season because of a shutdown caused by the coronavirus pandemic, and 22 teams eventually moving into a so-called bubble at the Disney complex in Lake Buena Vista, Fla., to salvage the season.

“This is why we got here, why we worked so hard, why everyone put their egos aside and put their effort into this, so we could get to that point where we could crown a champion,” guard Kyle Lowry of the defending champion Toronto Raptors said. “The best part of the NBA season is the playoffs.”

The Raptors are back, with realistic aspirations to repeat. The Eastern Conference field also includes the Milwaukee Bucks, who posted the best regular-season record for the second consecutive year and have a likely back-to-back MVP in Giannis Antetokounmpo.

In the Western Conference, for the first time since 2015, the Golden State Warriors won’t be going to the NBA Finals after injuries kept Stephen Curry and Klay Thompson shelved and the team out of the playoffs.

LeBron James is back in the playoffs after taking the Los Angeles Lakers — who couldn’t get to the postseason in his injury-marred first year in Hollywood — to the best record in the West. He’s gone to the NBA Finals in each of his past eight postseason trips — four with Miami, then four more with Cleveland.

“We’ve been through a lot this year,” Lakers Coach Frank Vogel told reporters last week. “But really, all of it is just a buildup to us … going into the playoffs. So we’re here, we’re excited about it and confident in what we can accomplish.”

The matchups: Milwaukee-Orlando, Toronto-Brooklyn, Boston-Philadelphia and Indiana-Miami in the East, with the Lakers against play-in game winner Portland, the Los Angeles Clippers against Dallas, Denver-Utah and Houston-Oklahoma City in the West.

Some of those clubs can say they are happy to be in the postseason. For others, only a title will do.

“I didn’t mention that we secured the 2 seed,” Clippers Coach Doc Rivers said. “I don’t think anybody in the locker room talked about it. We really don’t care. Like, we want to win it all. That’s the only thing that matters right now for us.”

Teams have been in the bubble for nearly six weeks now, first for a couple of weeks of training camp, then three scrimmages. Those were followed by eight seeding games that were critical to some clubs and little more than tuneups for others.

The vibe was different in the opening days of bubble life. Bass fishing on the Disney campus was all the rage, more than a few players tried golf for the first time — a group from one team, perhaps not yet fully versed in golf etiquette, tried to play with nine people, compared with the typical max of four — and everything from poker tabletops to wine fridges were being shipped in to help players pass the time.

There’s no travel in these playoffs, obviously. It’ll be 16 teams, with games limited to two arenas at Disney. For the first round, it’ll be four games per day at each site, meaning drama will begin in the early afternoon and continue until late in the evening.

Outside the Disney gates, the coronavirus pandemic continues. Most NCAA sports won’t be played this fall, and college football has had a bumpy road so far. When the U.S. Open tennis tournament begins this month, both reigning champions — Rafael Nadal and Bianca Andreescu — will be among the many big names sitting out because of virus concerns. Baseball has dealt with outbreaks, though it continues pushing to complete its much-shortened season.

But inside the bubble, daily testing is working and the value of the strict protocols has been proven. No players inside have had a confirmed positive test, and now the best time of the NBA year is set to begin.

“Two months ago, it didn’t really look like this was a realistic opportunity,” Miami Coach Erik Spoelstra said. “You just see what’s going on around the world. Other leagues, colleges, not everybody has been given this opportunity to continue to do what you love. We have, and we want to take advantage of it.” 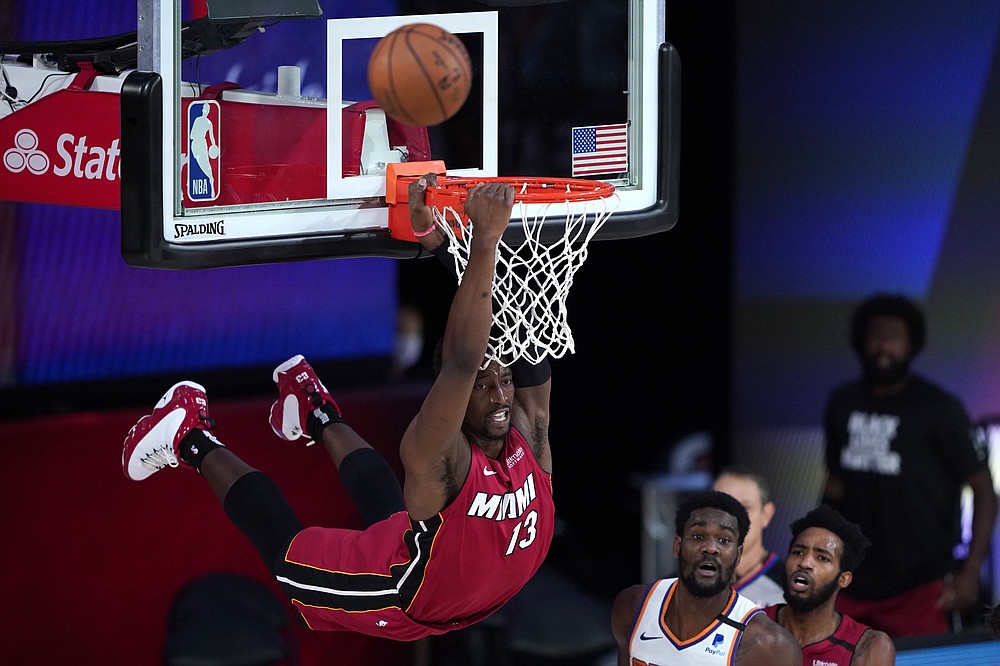 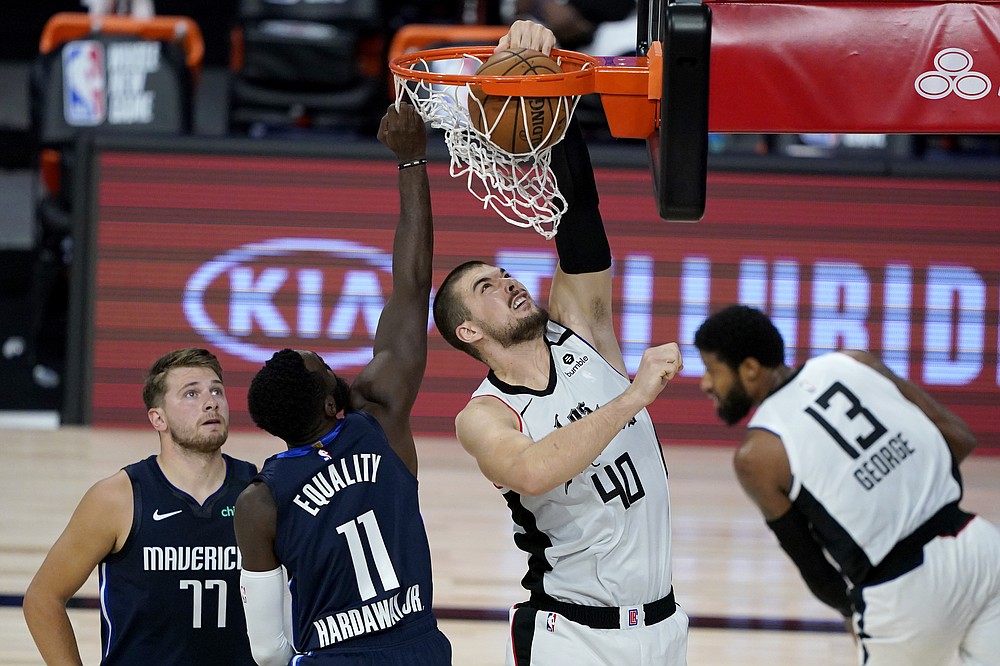