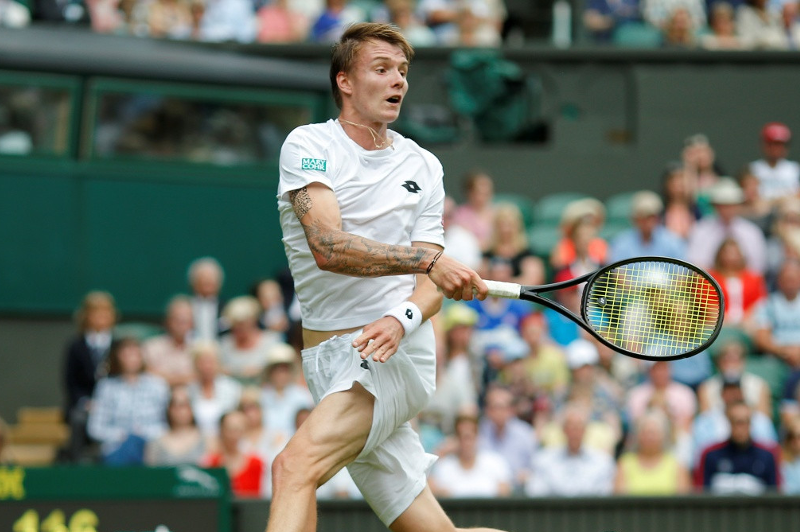 NUR-SULTAN. KAZINFORM – The Association of Tennis Professionals (ATP) has updated its world ranking of professional tennis players, Kazinform has learnt from Olympic.kz.

Alexander Bublik of Kazakhstan remains the highest ranked tennis player in the country at №50 of the ATP ranking. Another tennis player from Kazakhstan Mikhail Kukushkin climbed one spot up and landed the 90th position of the world ranking.

As for the top three players in the world, Serb Novak Djokovic is the top tennis player in the world. He is followed by Spaniard Rafael Nadal. Rounding out the top 3 is Austrian Dominic Thiem.