It’s anticipated that the Arizona Cardinals could make some noise this year, and much of the hype revolves around their second-year star quarterback Kyler Murray.

Murray is the reigning NFL Offensive Rookie of the Year, and this week, he joined Michael Vick on the latest episode of QB7: Special Edition, discussing everything from social justice issues to his ranking on the NFL Top 100 list.

Los Angeles Rams superstar defensive tackle Aaron Donald made another appearance on yet another QB’s list, and when it came to a second division rival, Murray named the entire 49ers D-line as a collective defender he doesn’t look forward to facing. 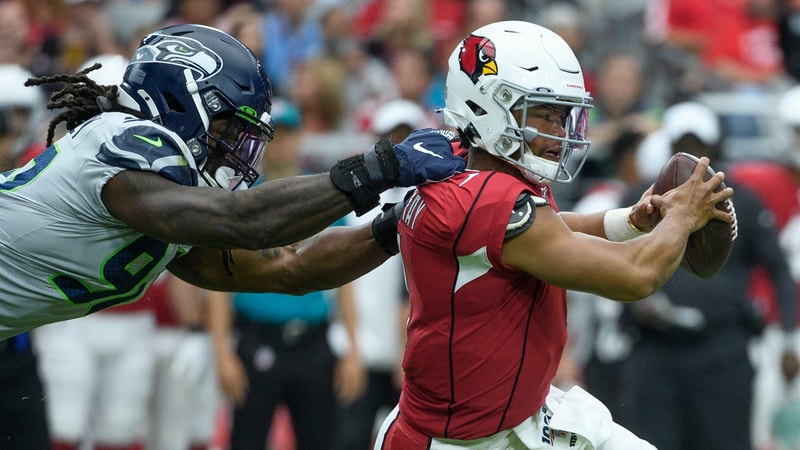 Murray on being named to the NFL Top 100 list

Murray had an impressive rookie season, setting multiple Cardinals franchise records en route to winning NFL Offensive Rookie of the Year. He credited the reps that he received in all 16 starts as the primary reason for his early success.

Murray was positioned 90th on the NFL Top 100 list, much to his chagrin. And although he wouldn’t get into details, there are a few guys ahead of him that he doesn’t believe should be. 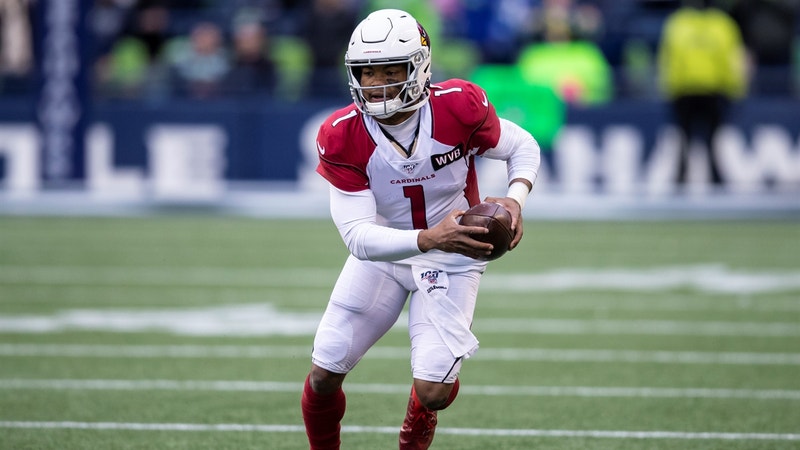 Murray on the addition of WR DeAndre Hopkins

This offseason, the Arizona Cardinals made big moves with the addition of 4-time Pro Bowl wide receiver DeAndre Hopkins. 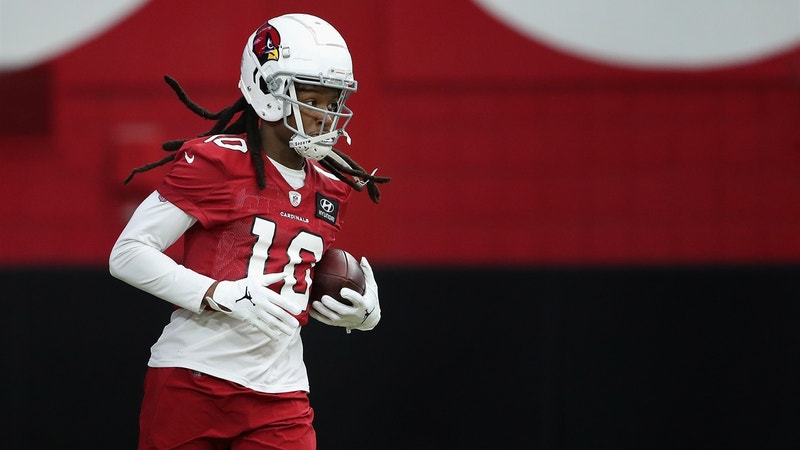 Needless to say, Kyler is excited.

Murray on his relationship with Baker Mayfield

The conversation then turned to his relationship with Cleveland Browns quarterback Baker Mayfield. The two grew close during their two years together at Oklahoma, both winning a Heisman Trophy and becoming the top pick in the NFL Draft. 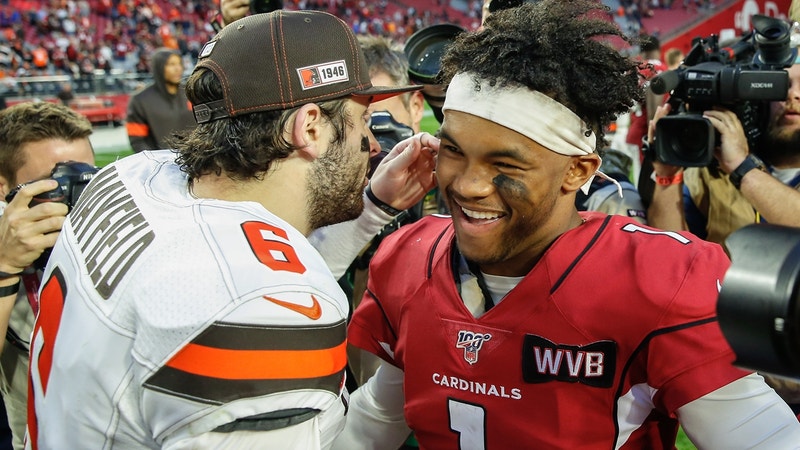 Kyler thinks this year is going to be a bounce-back year for his old friend. 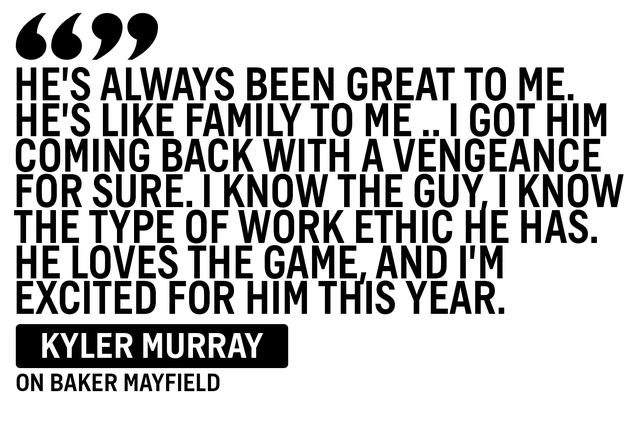 Murray on using his platform

Speaking of mentors, Murray expressed how he hopes to use his platform to give back and connect with the younger generation, hopefully inspiring them to go after their dreams. 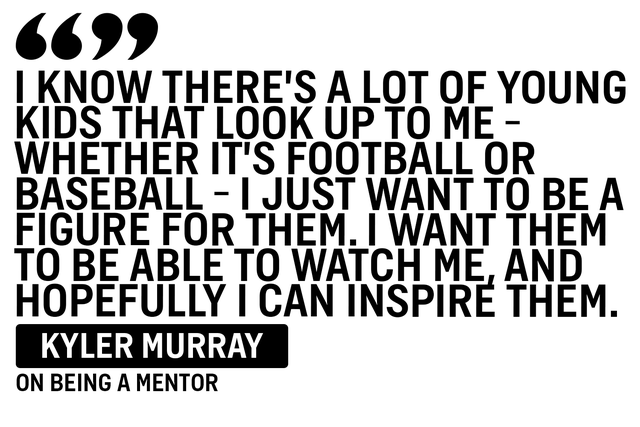 Murray said he also plans to continue to use his platform to speak out against racial injustice in America, which has become all too prominent in 2020. 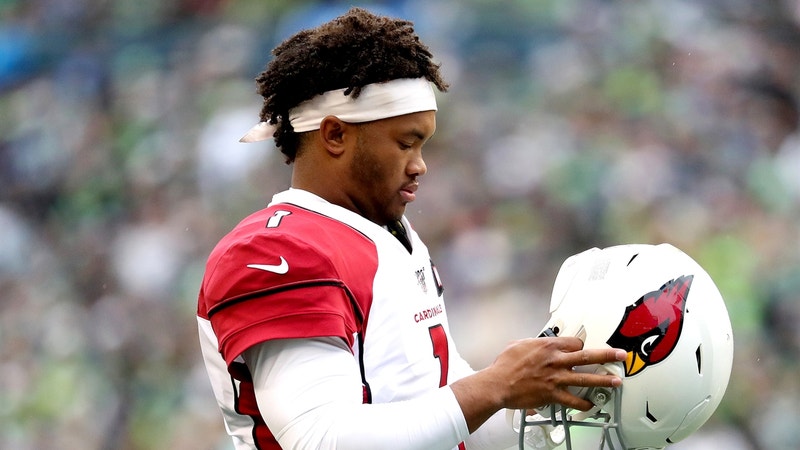 You can watch the entire interview below:

Get more from National Football League Add to your favorites to get information about games, news and more.

No. 42 Chip Ganassi Racing Chevrolet to start at rear for Open