Back in 2019, no one could foresee how the coronavirus pandemic would affect all sporting activity, especially tennis. Events like the US Open have had to implement many procedures to have a secure ‘bubble’ for players. This includes a ‘zero-alternate’ rule and Indian tennis player Prajnesh Gunneswaran is furious about it.

The US Open ‘Zero-Alternates’ Rule

This year, the US Open decided to do away with the qualifying draw in order to secure their bubble. This meant that Prajnesh Gunneswaran would not make the main draw due to his ranking. Despite this, he traveled to the US as many players were withdrawing from the event.

When the draws were announced, the World No. 136 missed out on playing the event by just one spot. However, a player could withdraw even after the draw was announced and it means that Prajnesh could play. Sadly, the ‘zero-alternate’ rule prevented this as only doubles’ players in the bubble can replace the singles’ withdrawals. The Indian was furious about this and he said,

“The US Open should have made provision for a few alternates. I don’t think it’s right that they allowed for zero alternates. In my opinion, if you’re allowing coaches, trainers and physios, why can’t you add five additional singles players to the tournament bubble? We were not able to influence that as players. I know that the ATP asked for it, but the US Open decides when it comes to this. I don’t understand how we as players don’t have enough say in this tug-of-war.” 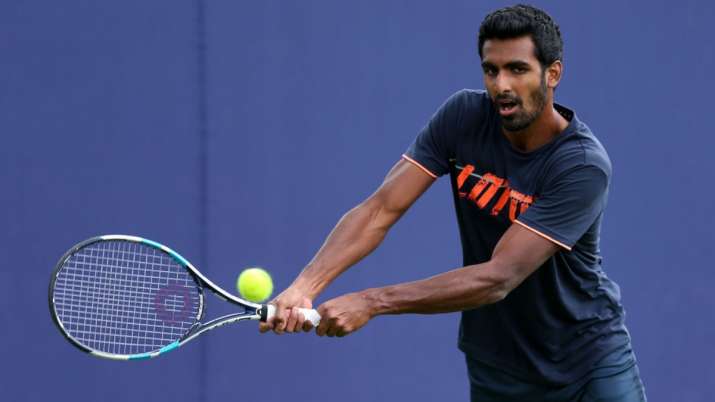 It is incredibly unfortunate that the ‘zero-alternate’ rule denied Prajnesh the opportunity to play the US Open. However, the rule would not have affected him had he been ranked higher. He also understands that and he is going to try to improve his position to play main draws without any issues in the future.

5 Takeaways From Canucks' Game 3 Loss to the Golden Knights

NASCAR Crash Course: The second coming of the sport’s Big 3