Over/Under win totals for the 2020 season

*** The Pac-12 Hotline newsletter is published each Monday-Wednesday-Friday during the college sports season and twice-a-week in the summer. (Sign up here for a free subscription.) This edition, from Oct. 6, has been made available in archived form.

First came the vote to play; then came the revised schedule; and now, naturally, come the wagering options.

BetOnline.ag has released regular-season win totals for each Pac-12 team in the upcoming, seven-game regular season.

Our team-by-team projections will be published later this month, but the Hotline couldn’t resist a bit of fun with the BetOnline totals.

1. Push = we agree with the projection and would not place a wager on the bet we’re not actually placing a wager on.

2. BetOnline totals account for the crossover matchups on championship weekend but not the outcome of bowl games.

Arizona
Crossover game: at Washington
Win total: 1
Our pick: Push
Comment: The rugged start will frame what might be Kevin Sumlin’s third and final season.

Arizona State
Crossover game: vs. Cal
Win total: 4.5
Our pick: Over
Comment: Toughest games are the first two: USC and Cal. Split those, and the Devils are well set.

Cal
Crossover game: at Arizona State
Win total: 4.5
Our pick: Over
Comment: Continuity is key after the disrupted offseason, and Cal has plenty of it, everywhere.

Oregon
Crossover game: vs. UCLA
Win total: 6
Our pick: Under
Comment: Over doesn’t carry enough margin for error. We considered a Push, however.

Stanford
Crossover game: vs. Colorado
Win total: 3.5
Our pick: Under
Comment: The even-year schedule features Oregon, Cal and Washington on the road.

UCLA
Crossover game: at Oregon
Win total: 3.5
Our pick: Under
Comment: Multiple upsets would be required for the Bruins to win four. Tough to envision.

USC
Crossover game: vs. Washington State
Win total: 5.5
Our pick: Over
Comment: Beat either ASU (home) or Utah (road), and the Over moves well within reach

Utah
Crossover game: vs. Oregon State
Win total: 4.5
Our pick: Over
Comment: The seventh game (on championship weekend) will be the key to the fifth win.

Washington
Crossover game: vs. Arizona
Win total: 4.5
Our pick: Under
Comment: With Cal and Oregon on the road, the Huskies have no margin for error on the Over.

Here’s the link to the BetOnline site, if you’re interested in the money totals assigned to the Over/Under. — Jon Wilner

The content production slowed a bit in the past week, as the Hotline took a few days off to recover from the Aug.-Sept. push and to rest up for a furious next six months. (December alone is going to be ridiculous.)

• However, we published an analysis of the Pac-12 schedule on Saturday morning with context from Merton Hanks, the Pac-12’s new football operations chief. If you’re wondering why USC and Oregon won’t meet in a crossover matchup — or how the TV selection process will unfold — or whether there will be additional 9 a.m. games — we have the explanations.

• My AP top-25 ballot was published on Sunday morning. Without the Pac-12 and Big Ten, there were slots available for teams not usually included.

• ICYMI: The only edition of the newsletter generated last week, on Tuesday, provided a preview of the football schedule (and a push for 9 a.m. games). Previous editions of the newsletter are available in archived form

Support the Hotline: Several Hotline articles will remain free each month (as will the newsletter), but for access to all content, you’ll need to subscribe. I’ve secured a rate of $1 per week for a full year or just 99 cents for the first month, with the option to cancel anytime. Click here. And thanks for your loyalty. 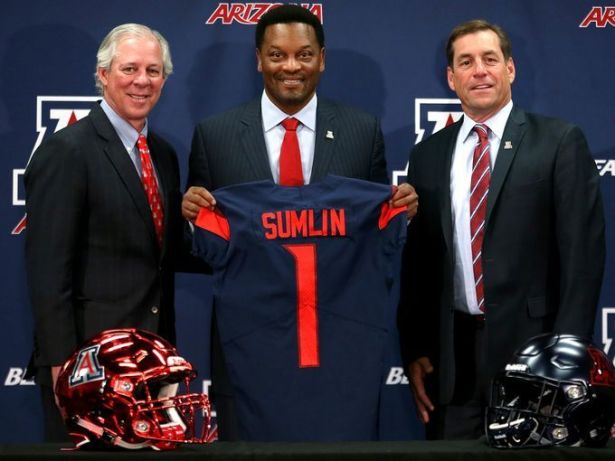 (Note: The Hotline newsletter includes links to sites that could require a subscription once the number of free views has been reached.)

• Our top story comes from Tucson, where Arizona coach Kevin Sumlin has tested positive for Covid-19. Sumlin is self-isolating and has no symptoms. Per a statement from the university: “My family and I have been aggressive in our efforts to remain safe and healthy throughout the past seven months … I am feeling well and will be engaged in our ramp-up activities on a virtual basis until I complete the isolation protocol.” We wish him the best.

• Oregon’s hard-hit secondary received a boost Monday when cornerback Deommodore Lenoir opted back in for the 2020 season. Our hunch: Lenoir won’t be the last Ducks to rejoin the program.

• Another elite cornerback, Cal’s Camryn Bynum, did the same. (The Bears should be loaded on defense once again.)

• And here’s a look at the ‘unprecedented’ departures on the Wildcats’ defense, from Daily Star columnist Greg Hansen.

• Oregon State’s coaching staff has been monitoring training plans in other conferences to formulate a strategy for the Beavers.

• The top recruit in the country is from Seattle and plays defensive line. In other words, J.T. Tuimoloau is an absolute must-sign prospect for the Pac-12. His top seven includes Oregon, USC and, yes, Washington.

• Pac-12 commissioner Larry Scott pushed for an expansion of the College Football Playoff last week, but to no avail.

• Stanford coach David Shaw is convinced expansion is coming — it’s only a matter of time.

• Sports Illustrated’s Ross Dellenger obtained a copy of the contract between Colorado and its new sponsorship partner, PointsBet. The Buffaloes are owed at least $1.625 million over the five years, but there are loads of interesting nuggets tucked into the deal, including this: CU will receive “a $30 referral fee for each new gambling customer it sends to PointsBet.” Also, this: “PointsBet will create a student fund of $75,000 per year to go ‘directly to supporting the development of CU student athletes and PointsBet recruitment.’” (The Hotline believes CU won’t be the last Pac-12 athletic department to partner with a gaming company.) 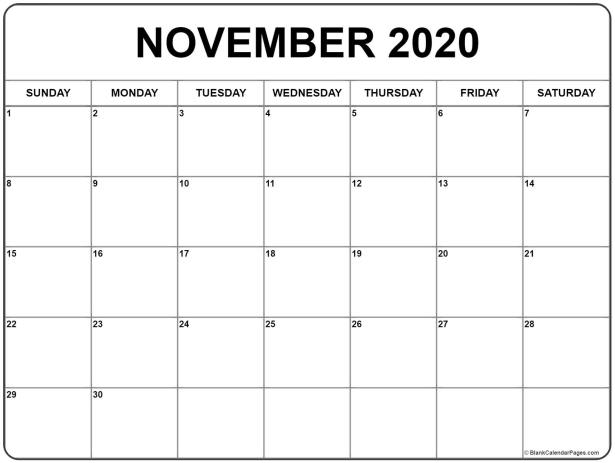 • The Oregonian’s John Canzano wonders if the Pac-12 missed an opportunity “by not reworking the schedule to focus more on getting the two most promising teams (Oregon and USC) one additional opportunity for a quality win in the crossover game.”

• The L.A. Times’ J. Brady McCullough wasn’t impressed: “The truth is that the only real decision to be made by the league in putting this schedule together was each team’s crossover opponent, and, instead of choosing to strengthen the slate for its top teams, it did the opposite.”

• The Spokesman-Review offers a game-by-game breakdown of Washington State’s schedule: The winnability scale.

• Washington’s lineup is re-ranked by the Seattle Times, from least intriguing to most intriguing.

• New Colorado coach Karl Dorrell opens against his alma mater and other details on CU’s schedule.

• No team has a tougher first three games than Arizona. (If the Wildcats are 1-2 at the turn, they’re ahead of schedule.)

• USC caught a break with the schedule, per this analysis from Daily News’ Adam Grosbard.

• UCLA, on the other hand, caught no breaks: The Bruins drew what’s arguably the toughest crossover game: at Oregon.

• “There are some very unique challenges in basketball, absolutely. It’s going to be something that we are going to have to have a good plan for because it is indoors, and there are a limited number of people on the team. The contact tracing and quarantining of somebody who tests positive will have significant impact on teams.” That’s Dr. Doug Aukerman of Oregon State in a basketball-focused, highly-informative Q&A from the Arizona Daily Star’s Bruce Pascoe. Also noteworthy for positive cases: “Each person will undergo an EKG, a blood test looking for damage to the heart, and then an echocardiogram looking at the structure and function of the heart. As long as those three tests all look fine, they should be able to return through the return-to-play protocol.”

What’s coming on the Pac-12 Hotline:

• Tentatively scheduled for Wednesday: The Pac-12 stock report. (With all the news over the past week, the stock report provides an effective vehicle for multi-topic commentary.)

• Please note: Our preview of/projections for the football season will be rolled out in the middle of the month. The Hotline prefers to buy as much time as possible as key players in both division decide whether to opt back in.

• Coming soon: A three-part series on diversity and inclusion in the Pac-12, from the perspective of alumni, the schools and the conference office.

The next newsletter is scheduled for Friday. Enjoy it? Please forward this email to friends (sign up here). If you don’t, or have other feedback, let me know: pac12hotline@bayareanewsgroup.com.

*** Pac-12 Hotline is not endorsed or sponsored by the Pac-12 Conference, and the views expressed herein do not necessarily reflect the views of the Conference.

NASCAR returns to roots with sleek new pony cars for 2022

NASCAR returns to roots with sleek new pony cars for 2022